Voiceitt is excited to announce it is the recipient of Microsoft’s global AI for Good prize!

Four percent  of the global population has trouble communicating verbally because of a speech, language or vocal problem. More than 300 million people worldwide, 42 million in the US and Europe combined, are affected due to disability, illness, the natural aging process, and accented speech. The most common type of atypical acoustic control is dysarthria, which is caused by either congenital or acquired conditions that affect the physical production of speech.

In recent years, standard voice recognition technology has progressed immensely. Recognition rates for speech technology are improving every year — with some systems reporting recognition rates surpassing human transcribers. Speech as a means of interaction with technology is becoming increasingly commonplace. By 2020, nearly half of all internet searches will be made by voice, and growing numbers of Americans are equipping their homes with voice activated smart devices – with household penetration rates for smart homes in the US expected to reach 53% by 2022. 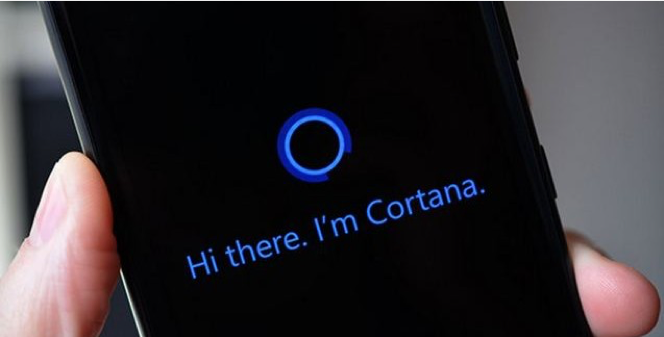 This is one of the most exciting times in history for speech recognition. Through cloud computing, artificial intelligence, and machine learning, the world of speech recognition is undergoing major (and long promised) breakthroughs. However, not everyone can take advantage of these innovations. Current speech recognition systems cannot understand non-standard speech, thus, making this technology inaccessible to millions.

‘It only takes a spark of imagination for an idea to light up, but it takes collaboration, partnership, and hard work to change the world.’

Voiceitt’s goal is to contribute to this incredibly transformative and exciting time, and we understand that the key to innovation is collaboration and partnership.  This is why we were truly thrilled to be awarded Microsoft Venture’s  AI for Good prize this May! The prize, which is a result of Microsoft Venture’s global startup competition, Innovate.AI, includes $500,000 in funding from Microsoft Ventures and up to $500,000 in Microsoft Azure credits, both of which will be used to advance our goal of making speech recognition truly accessible to everyone.

It only takes a spark of imagination for an idea to light up, but it takes collaboration, partnership, and hard work to change the world. Voiceitt is privileged to have the support of leading tech companies like Microsoft, through which we can work together to transform speech technology – for everyone.

To learn more about the Innovate.AI winners and the AI for Good Prize visit the Official Microsoft Blog.

View all posts by voiceittblog